Crown prince Mohammed bin Salman’s meeting with French President Emmanuel Macron, his towering presence at the Formula One event in Jeddah on Sunday and his current tour of the Gulf Arab states has been carefully choreographed to raise the profile of the heir apparent. It is most likely aimed at signalling that MbS is a popular, dynamic and reform-minded leader in the Gulf region. And it has been timed to mark the beginning of his march toward the throne.

This is an abridged version of an analysis that was distributed to subscribers on December 7, 2021. Contact our team for more info about Azure Insights: 3 To Watch and get up to speed on key developments in MENA through weekly written analysis/direct contact with analysts. 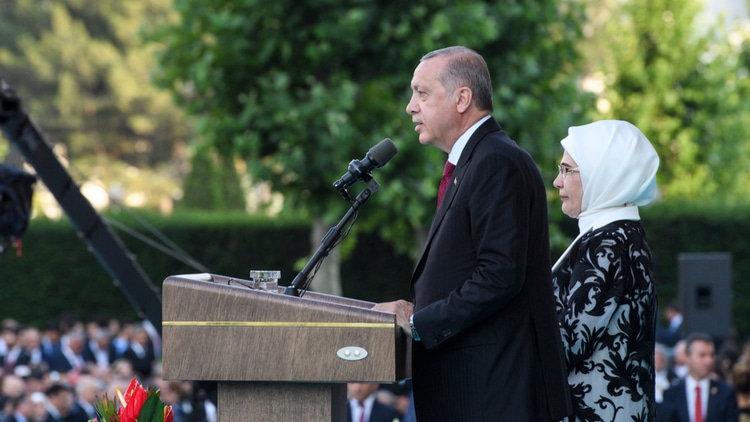 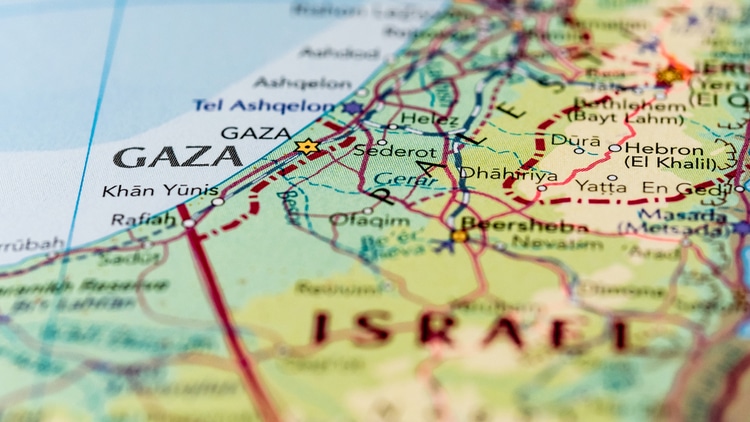