Every January it is customary to consider the greatest business risks that we all face in the year ahead. There are plenty of them and coming up with a top ten is fairly easy. It is more challenging though to consider the most underappreciated risks and give them the oxygen they deserve. Although we could not reach unanimity among the team, we think the three underrated risks worth watching in 2022 will be: Israeli annexation of West Bank areas; cessation of talks between Saudi Arabia and Iran; and a successful Houthi drone or missile strike against a civilian target in the kingdom.

This is an abridged version of an analysis that was distributed to subscribers on January 11. Contact our team for more info about Azure Insights: 3 To Watch and get up to speed on key developments in MENA through weekly written analysis/direct contact with analysts.

1 To Watch: No hope for nuclear agreement with Iran 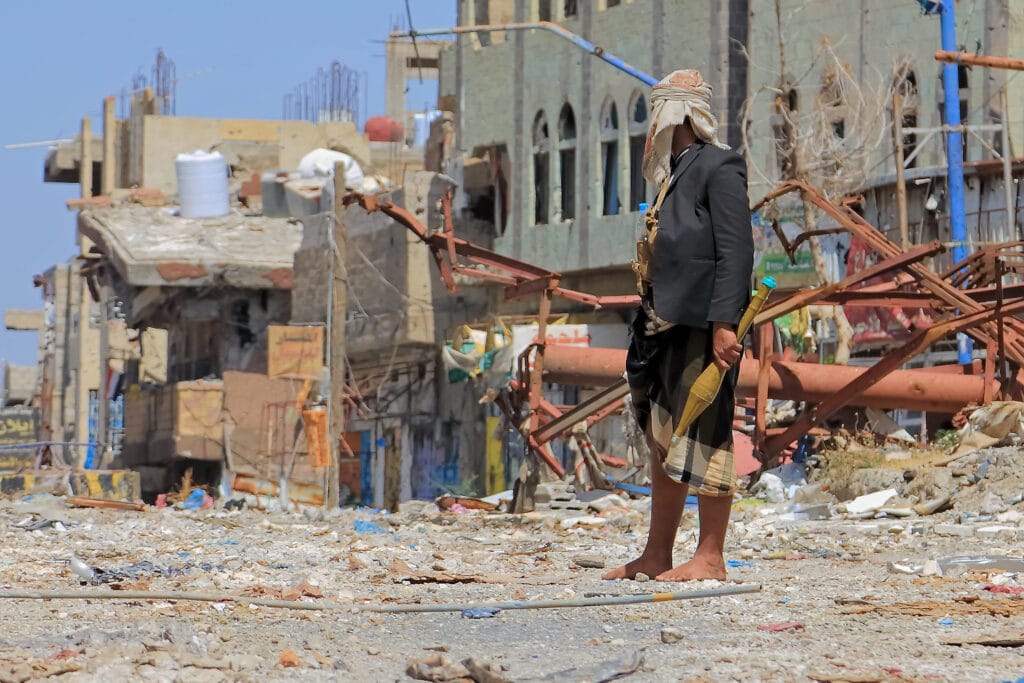 1 To Watch: KSA pushes for political solution in Yemen

The new Presidential Leadership Council will need to act quickly on its objectives or risk failure.