Azure Strategy supplies written research and strategic expertise bespoke to the needs of corporations and investors in the Gulf and MENA region.

We are specialists with substantive experience of the region. We provide clients with the information they need to identify opportunities and risk relevant their operations and interests – and so gain the edge in their engagement .

Our research is forward-looking; we assess the impact of events, trends and policy changes on key sectors so our clients can plan for the future. 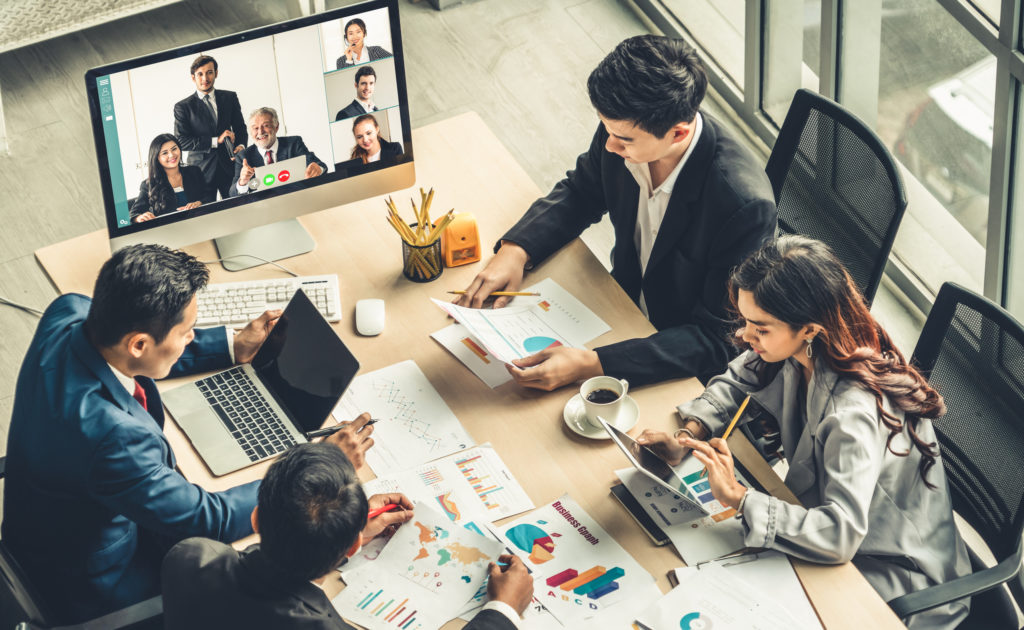 Azure combines the flexibility of a boutique firm with the extensive network and knowledge of a global organisation. We are committed to delivering a tailored service to our clients, providing them with the information they need – when they need it.

Our organisational structure offers clients access to not only the in-house team – encompassing decades of experience in government, geopolitics, security, finance and media – but a distinguished group of senior advisers whose insight and access to the region is unparalleled. 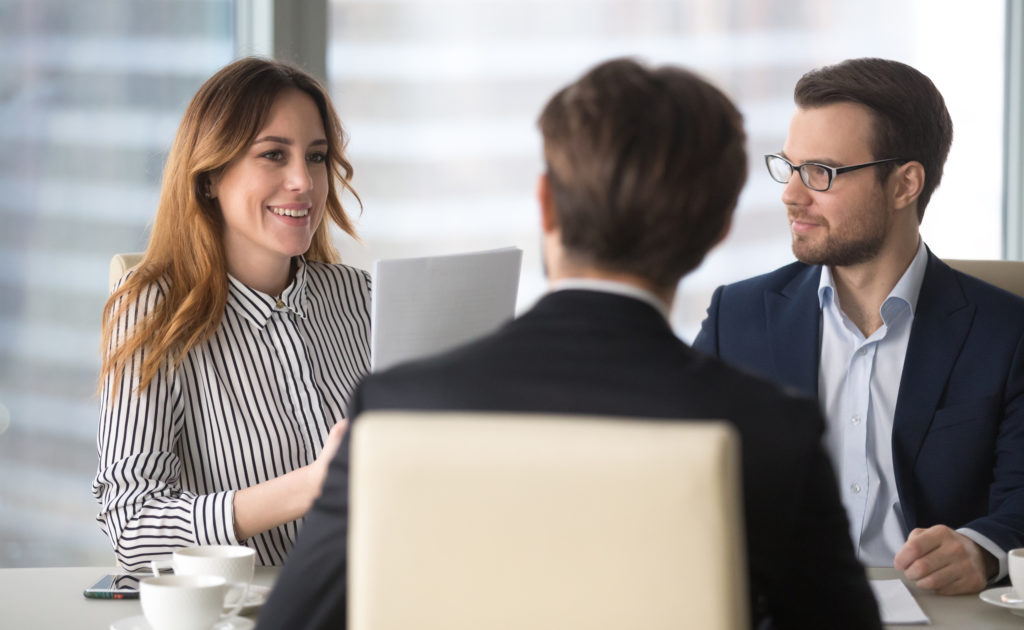 We believe that strong connections are integral to success. We are committed to building deep relationships with our clients in order to best understand their needs and objectives and so provide a service of lasting value.

We guarantee to provide only the highest level of expertise. 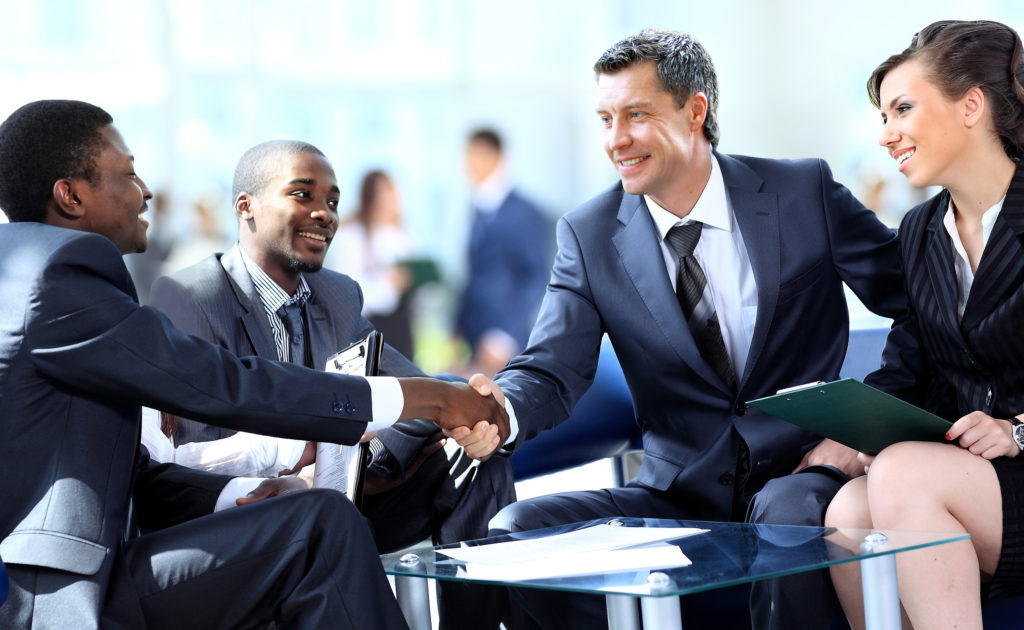 The in-house team has extensive and valuable experience of the region’s complex political, macroecomic, security and business envrionments and specialise in advising clients in both the private and public spheres.

We believe strong connections are integral to the success of any business. Our priority is to build deep relationships with our clients in order to deliver a service of lasting value. 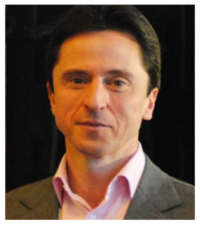 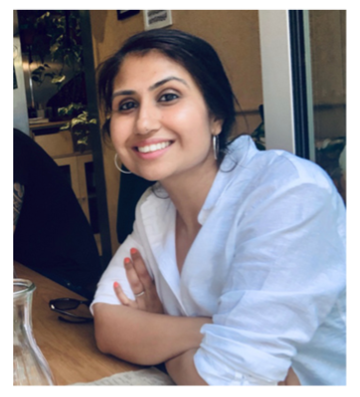 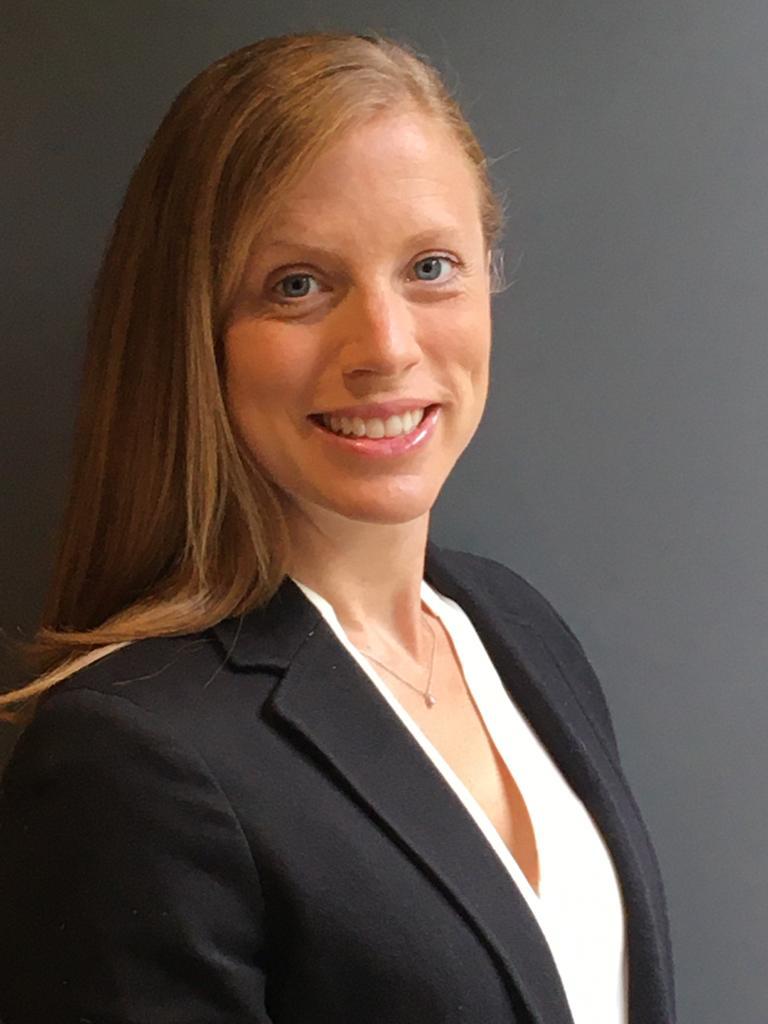 Neil leads the strategic advisory practice at Azure Strategy and is responsible for driving the company’s mission and objectives. He works closely with the senior team to drive a results-oriented service for clients.

Neil is a foreign affairs specialist with extensive experience consulting to government officials and corporate clients on geopolitics and energy in the Middle East. His previous positions include CEO of Castlereagh Associates and Senior Energy Adviser to the UK’s Foreign and Commonwealth Office. He is also an Associate Fellow at Chatham House. Neil has lived in Saudi Arabia, Jordan and the UAE. He is a fluent Arabic speaker and regular marathon runner and is often in trainers during meetings.

Rachna leads the Research practice at Azure Strategy, with a particular focus on the economy and financial services sector in the GCC and North Africa. She was previously at Castlereagh Associates, where she developed and headed the macroeconomic and financial analysis practice.

Rachna has spent several years living and working in the Gulf, most recently as head of GCC fixed income news and analysis for Thomson Reuters in Dubai. She has worked at the European Bank for Reconstruction and Development in London, analysing transitional economies, and in EU public affairs in Brussels. Rachna holds a Masters degree from the London School of Economics and a diploma from Sciences Po, Paris. She is a fluent French speaker.

Alice leads the geopolitical risk and security practice at Azure Strategy. She has advised government departments and corporate clients on major security themes and developments in the Middle East, with particular experience analysing conflicts in Libya, Yemen, and Iraq.

Alice previously worked at the Foreign and Commonwealth Office in the UK, on the response to the Arab Spring and broader regional security themes. She has also worked in global government affairs for a major UK IOC.

Amy has extensive experience working with policy thinkers, analysts and journalists to produce top-quality research and web articles on MENA politics, business, economy and more. She earned her stripes working at Castlereagh Associates, as head of the company’s editorial operations.

Amy has spent much of her working life overseas, first in Japan, then Turkey and finally Germany. She is London based for now but has a bag packed on the off chance that Azure needs an editor abroad. 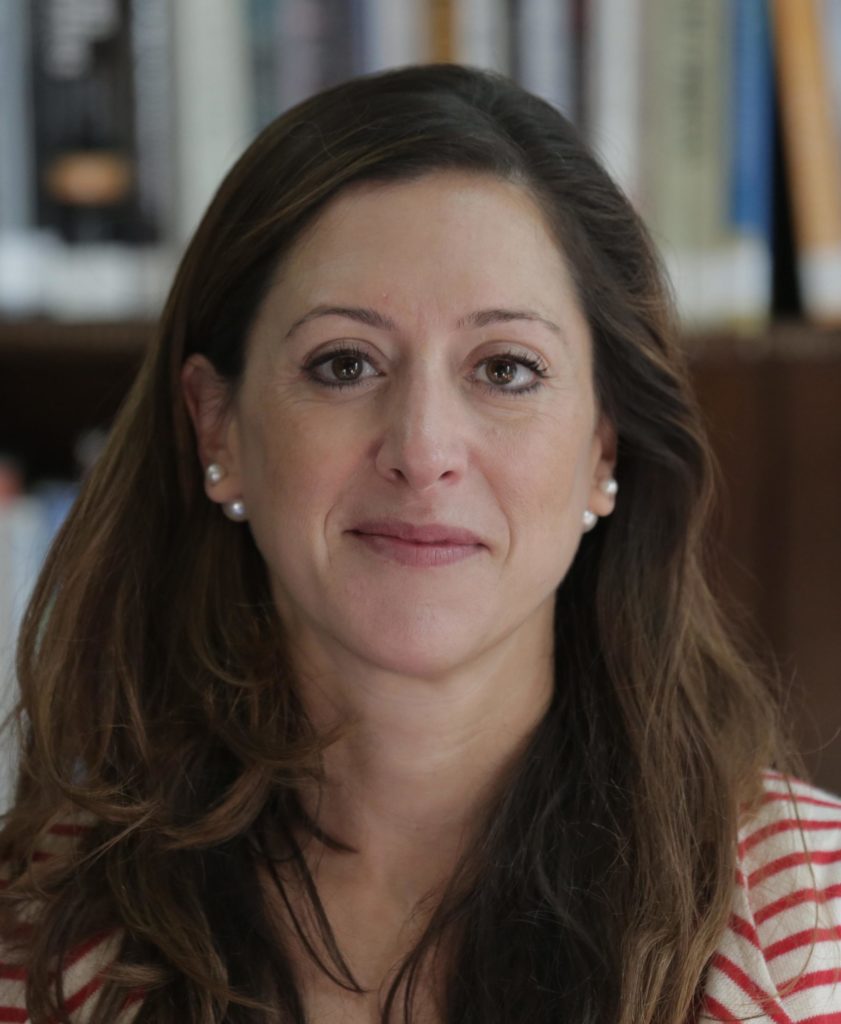 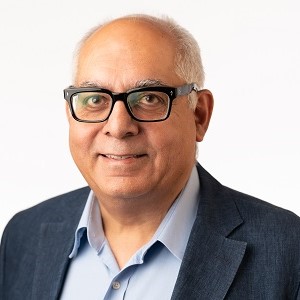 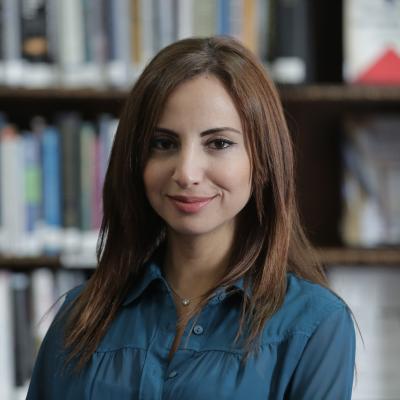 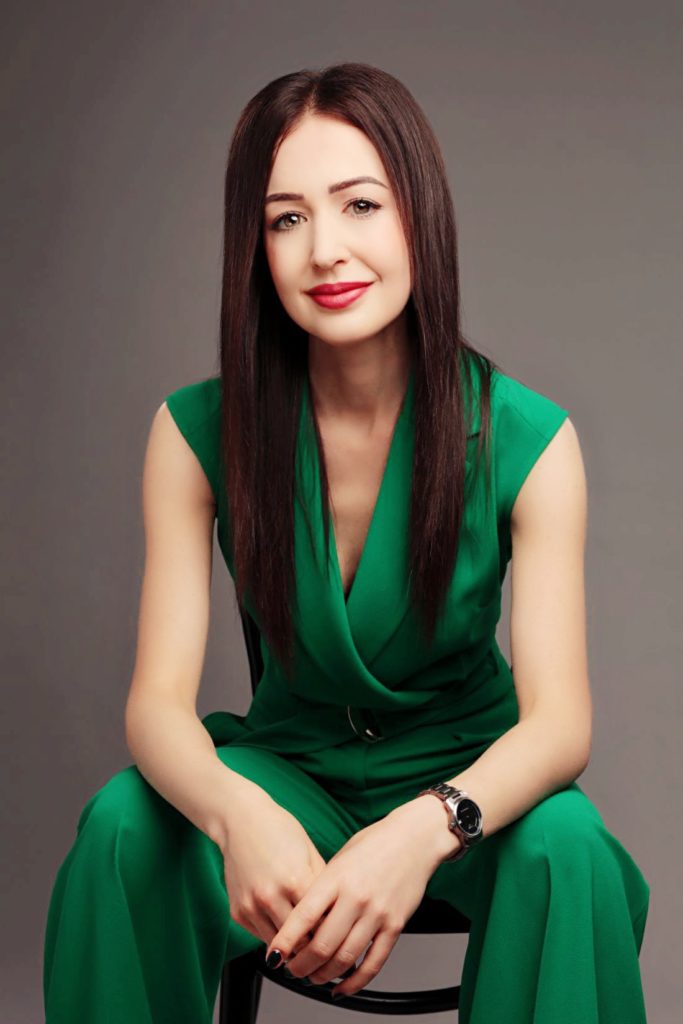 Sanam is a geopolitics expert, analysing political risk and policy developments in the GCC, Iran, Iraq, Syria and Egypt. She heads the Future Dynamics in the Gulf project and Iran Forum at Chatham House. Sanam is also a Professorial Lecturer at Johns Hopkins University SAIS Europe.

Fareed is an international political economist and consultant with decades of experience in energy market developments and geopolitics in the Middle East, China and elsewhere. Based in Washington DC, Fareed is also plugged in to US politics and foreign policy implications.

Jessica focuses on electricity, utilities and energy transitions. She has provided advisory services for the public and private sectors, and international organisations. Jessica is an Academy Associate at Chatham House. She was formerly the Chief Engineer at the UN Development Programme in Beirut, Lebanon.

Martina is an international TV anchor, business journalist, event moderator, and expert on China and MENA. She works as a correspondent for Chinese news agency Xinhua and state broadcaster China Global Television Network. Martina has lived and worked in Beijing, the UAE and Egypt and is now based in London and Zurich.