The disruption to global wheat supply chains caused by Russia’s invasion of Ukraine – a significant player in the global food production industry – is set to intensify into 2023.

Next year, the crisis of affordability that was precipitated by a 41% reduction in wheat exports from Ukraine is likely to be compounded by a crisis of availability, as damage inflicted on Ukrainian storage facilities and arable land will mean that farmers struggle to plant winter crops.

For Egypt – Ukraine’s largest wheat export market – the loss of almost a quarter of its wheat supply has had significant repercussions for its food security.

Regardless of the trajectory of the war, the North African state is facing the challenge of preventing soaring inflation – and managing bread prices – while already struggling with a fragile economy and the risk of social unrest. The situation has shocked the government into taking initial steps to diversify its portfolio of suppliers for wheat imports and overhaul the supply chain management strategy. In order to guarantee food security long-term, it will also need to invest in developing domestic agriculture, including irrigation and sustainable farming practices.

As the Russia–Ukraine conflict rolls towards its second year, the outlook for Ukraine’s wheat production and storage is bleak, and likely to worsen due to the destruction of arable land and facilities, as well as reduced manpower.

Prior to the invasion, Ukraine produced some 33m tonnes of wheat per year and, combined with Russia, accounted for 30% of the world’s wheat exports, according to the US department of Agriculture*. Ukraine’s Southern and Eastern regions contribute 30% of its overall wheat production; these regions have experienced the heaviest fighting since the war began.

One in six of the country’s wheat storage facilities has been put out of action as a result of the war, according to research by the Yale School of Public Health. Not only will farmers be unable to store all of the upcoming harvest but they will also be prevented from planting the majority of next year’s crop. With no signs of the conflict abating, advances by either side are set to cause more damage to arable land. The continuation of Russian targeted missile strikes on wheat silos located at port and railway transport nodes will exacerbate storage problems and constrain planting for the next season.

As a result, Ukraine is expected to harvest only 20.5m tonnes of wheat – instead of its usual 33m – in the marketing year 2022/23**, according to a forecast by the US Department of Agriculture. This will create an availability crisis with global repercussions despite November’s 120–day renewal of the Black Sea Deal, which will allow Ukraine to continue exporting wheat and other foodstuffs.

Russia’s temporary four-day freeze of the deal at the end of October highlighted its vulnerability to political machinations. Global wheat prices jumped 5% after Moscow declared its intention to withdraw from the agreement. It could use this lever again, and most likely will – particularly during any future peace negotiations – leaving Ukrainian wheat exports insecure.

The war in Ukraine has revealed just how exposed Egypt is to food supply shocks. The North African country is reliant on only two suppliers – Ukraine and Russia – for the majority of its foodstuff imports. Over the last five years, 82% (62.6m tonnes) of Egypt’s wheat has been shipped from these two countries, with the former supplying almost a quarter of the total amount. This dependency means Egypt has no choice but to conduct a delicate balancing act between politics and achieving food security.

Minister of Supply and International Trade Ali Moselhy has managed to navigate this year’s food supply shocks thus far by taking initial steps to diversify suppliers, agreeing new import agreements with countries such as Romania and Australia. As a result of the war, last June the country also agreed its first wheat deal with India, although India’s protectionist wheat export policies have hampered Egyptian efforts to make it a new significant supplier: the current deal is for just 180,000 tonnes.

The steps taken have helped Egypt avoid bread shortages in the immediate term. Supplies have also been bolstered in the short-term by a move by the government to ban the export of domestically grown wheat and purchase this year’s 4.2m-tonne harvest from local farmers. However, the country remains a long way from achieving self-sufficiency: the population consumed 20.5m tonnes of wheat in the marketing year 2021/22, according to the US Department of Agriculture. This shows a clear import dependency.

If Egypt is unable to ensure a more diverse and reliable supply of wheat it will remain exposed to market volatility in both the availability and affordability of wheat stocks.

The imports the country has secured from Australia and India have only partially filled the supply gap left by Ukraine. Plus, neither country can ship any additional orders of wheat to Egypt until February 2023 as their shipping slots are fully booked. As of this week, the Egyptian government had secured sufficient wheat reserves to meet approximately five months of demand, according to press reports – half the stocks it held prior to the Russian invasion. Future temporary disruptions to its supply chains will quickly eat into these reserves.

The economic impact of increases in wheat prices, such as those experienced after Russia froze the Black Sea Deal, will be worse for Egypt as it pays higher prices for wheat. The country’s fiscal position is precarious: it risks defaulting on its $83bn foreign debt, particularly as the IMF loan agreed in October 2022 was significantly lower than expected – at only $3bn – leaving Egypt to plug a $16bn funding gap over the next four years. The current political climate, which also frustrates Egypt’s ability to meet the IMF loan conditions, is far from secure.

All this could seriously compromise the government’s ability to maintain its bread subsidies programme. The scheme is reported to provide for approximately 70% of Egypt’s population (Middle East Monitor;2022). This year it was expanded by EGP3bn ($121.8m). If the financial cost becomes too great for the government to bear alone it will have to reassess – which will lead to social unrest at a time of soaring inflation.

Egypt’s food security has been severely compromised by the war in Ukraine and it will remain vulnerable as long as the conflict continues. Only by developing a more diverse and reliable portfolio of importers will the country be able to secure its wheat supplies and by extension, ensure socio-economic and political stability. To ensure food security in the long-term, the government must also turn its attention to developing the domestic agricultural sector – a major challenge considering the country’s financial difficulties, but also an opportunity to develop a more self-sufficient, diversified economy.

Over the last two years, Egypt has taken some steps to increase agricultural production. It has cleared 2.5% of its forested regions to make way for more arable land, according to a report by the OECD. Yet irrigating land acquired for agricultural expansion is problematic: the country faces acute water scarcity, relying on only 560 cu metres of water per capita, per year, according to the global water sector news outlet Smartwater. The UN defines “absolute water scarcity” as anything less than 500 cu metres per capita, per year. And while Cairo reportedly commissioned 17 new desalination plants last year, these were not developed to service new arable areas, but instead to meet water needs compromised by the Grand Ethiopian Renaissance Dam (GERD), alongside a growing population.

In order to expand its agricultural sector, Egypt must first further develop its capacity for desalination, reform agricultural irrigation practices and negotiate with Ethiopia for real-time data sharing on water availability in the GERD. This would allow both countries to better manage water demand and supply.

**The wheat marketing year runs from 1 July to 30 June. 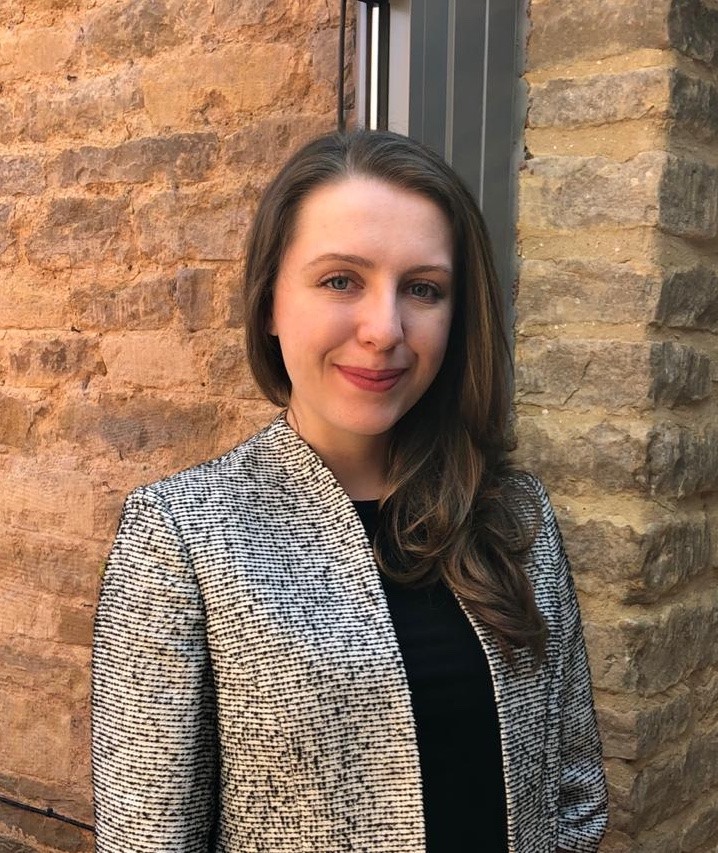